SAN JOSE — Google is expected to begin work this year to prepare the huge site where the tech titan is planning a game-changing new transit-oriented neighborhood on the western edges of downtown San Jose.

The mixed-use village is expected to include office buildings, homes, restaurants, shops, hotel rooms, open spaces, cultural centers and entertainment hubs and would sprout near the Diridon train station and SAP Center.

“We’re now working on concept plans for the site preparation and infrastructure improvements needed to support the future development of the project,” Sheela Jivan, Google’s director of real estate development, San Jose, said in an email to this news organization.

Plenty of work must be started and completed to prepare the locations and install or upgrade infrastructure before construction can even begin on the actual office buildings and other structures for Google’s transit village.

“I’m excited to see that this project continues to move forward,” San Jose City Councilmember Dev Davis said. “The community has been wondering whether Google is going to develop Downtown West. This is a strong indication that Google is developing it.”

The transit-oriented development has won all the necessary development approvals from the San Jose City Council.

Google is slated to begin the infrastructure and site preparation this year, according to development experts familiar with the search giant’s plans.

The start of site preparation would be a welcome turn of events since Downtown West is expected to be one of the most consequential projects ever built in San Jose.

The transit village is poised to provide downtown San Jose with a major economic boost. Google intends to employ up to 25,000 workers within the Downtown West footprint.

Downtown West also will feature thousands of homes. Hundreds of those residences will be affordable.

Mountain View-based Google was drawn to the concept of this new neighborhood partly because the western edge of downtown San Jose is an area that is largely underdeveloped.

The area also is peppered by an assortment of older commercial structures, industrial buildings, surface parking lots and vacant parcels.

Plus, Diridon Station is poised to be one of the nation’s busiest transit hubs. The station is a nexus for light rail, Caltrain, Amtrak, Capitol Corridor and the ACE Train. In the future, BART and high-speed rail stops are expected to connect to the downtown San Jose transit complex.

Some of the site preparation work and infrastructure improvements will be very visible and some won’t be. It’s too soon to give a precise timeframe for the actual start of construction for vertical offices, houses and merchant spaces.

As the infrastructure and site preparation work gets underway, Google says it will keep working closely with San Jose residents and municipal leaders on the upcoming phases of the Downtown West neighborhood.

“We look forward to continuing our work with the city and community in this next phase,” Jivan said.

On Saturday, May 7, Google is hosting a spring open house to provide updates on the Downtown West project. The open house will occur from 2 p.m. to 4 p.m. at 450 West Santa Clara St. in San Jose, city officials said.

“When we are talking about an urban village you think about Santana Row as the model for that,” Davis said. “Downtown West would create that in a larger footprint.” 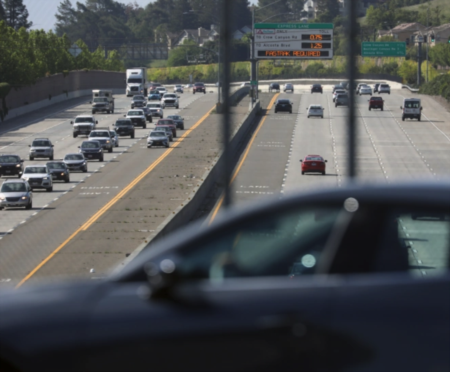 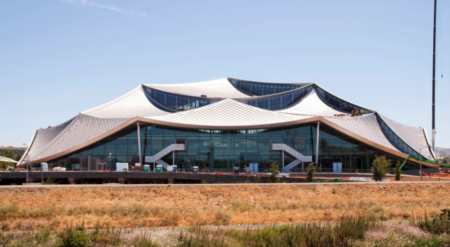 SAN JOSE — Google intends to invest more than $3.5 billion in California — including a big chunk in the Bay Area — as the search ...Read More